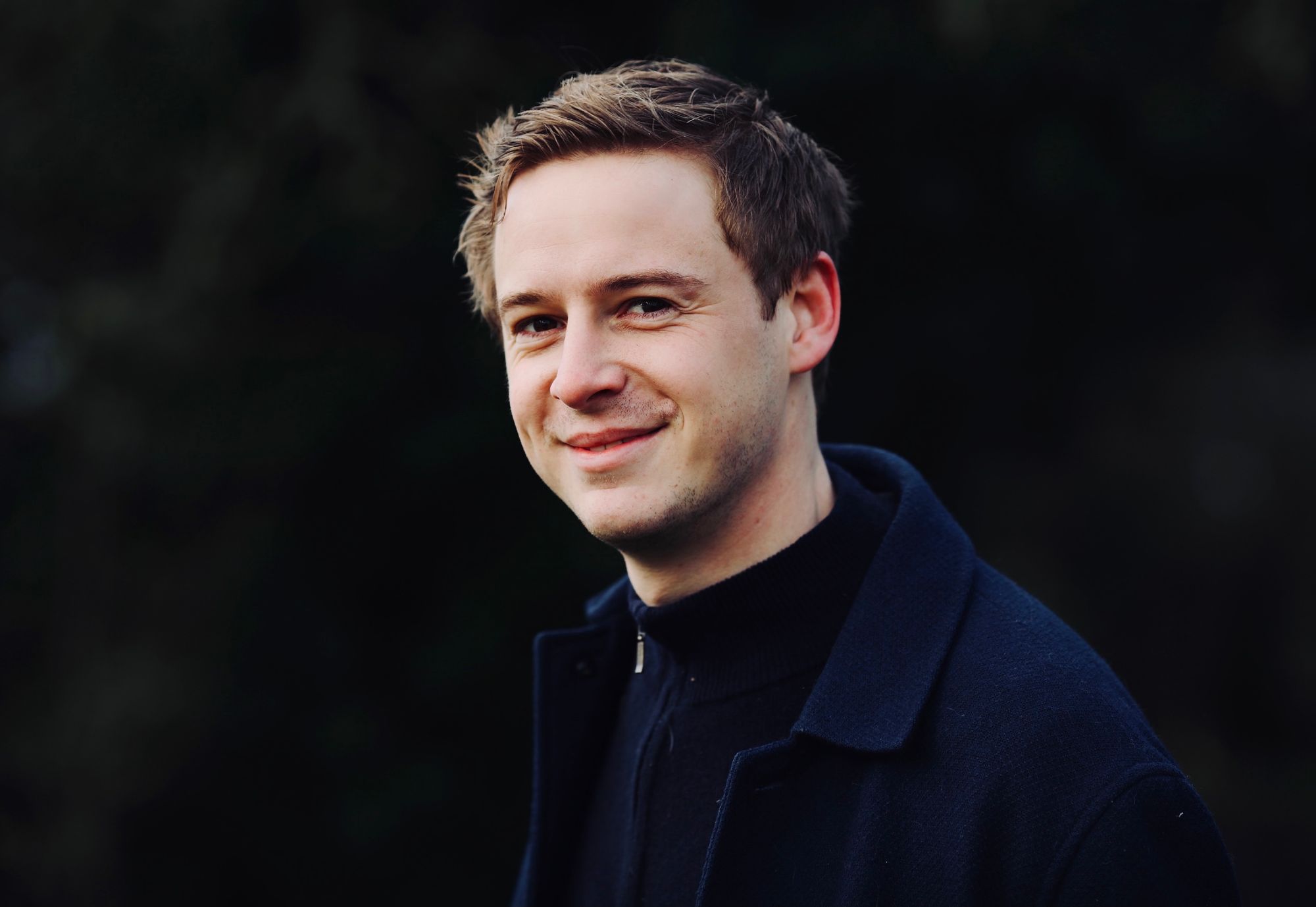 As mental health becomes an increasingly prominent topic in society, it's no surprise that the film industry has begun to explore this subject in depth. From biographical dramas to psychological thrillers, the following films showcase the complexity and diversity of mental health issues.

First on the list is "A Beautiful Mind" (2001), a biographical drama film that tells the story of John Nash, a Nobel laureate in economics who struggled with schizophrenia. The film, directed by Ron Howard, explores the impact of Nash's illness on his personal and professional life, and how he manages to overcome it.

Another film that takes on mental health is "Silver Linings Playbook" (2012), a romantic comedy-drama that tells the story of Pat, a man who has just been released from a mental institution and is struggling to adjust to life outside. The film, directed by David O. Russell, explores themes of bipolar disorder, depression, and recovery.

"Good Will Hunting" (1997) is a drama film that tells the story of Will Hunting, a young man who is a genius but struggles with emotional and psychological issues. The film, directed by Gus Van Sant, explores themes of trauma, mental illness, and the process of therapy.

"The Elephant Man" (1980) directed by David Lynch is a historical drama film that tells the story of John Merrick, a man with severe physical deformities who was also diagnosed with Proteus syndrome and was exhibited as a human curiosity in the Victorian era. The film explores themes of isolation, discrimination, and the search for acceptance and humanity.

"Girl, Interrupted" (1999) directed by James Mangold is a drama film that tells the story of Susanna Kaysen, a young woman who is committed to a mental institution after a suicide attempt. The film explores themes of mental illness, institutionalization, and recovery.

"Requiem for a Dream" (2000) directed by Darren Aronofsky is a psychological drama film that follows the lives of four characters and their struggles with addiction and mental illnesses such as depression, anxiety and schizophrenia.

Lastly, "Black Swan" (2010) directed by Darren Aronofsky is a psychological thriller film that tells the story of a ballet dancer who begins to experience hallucinations and mental breakdowns as she prepares for a lead role in Swan Lake. The film explores themes of perfectionism, obsession, and the pressure to succeed.

These films, while fictional, offer a glimpse into the complexities of mental health and the different ways in which it can manifest. They also serve as a reminder that mental health is an important subject that should be talked about and understood. It's important to note that the way mental health is portrayed in films might not always be accurate and should not be used as a replacement for professional help.