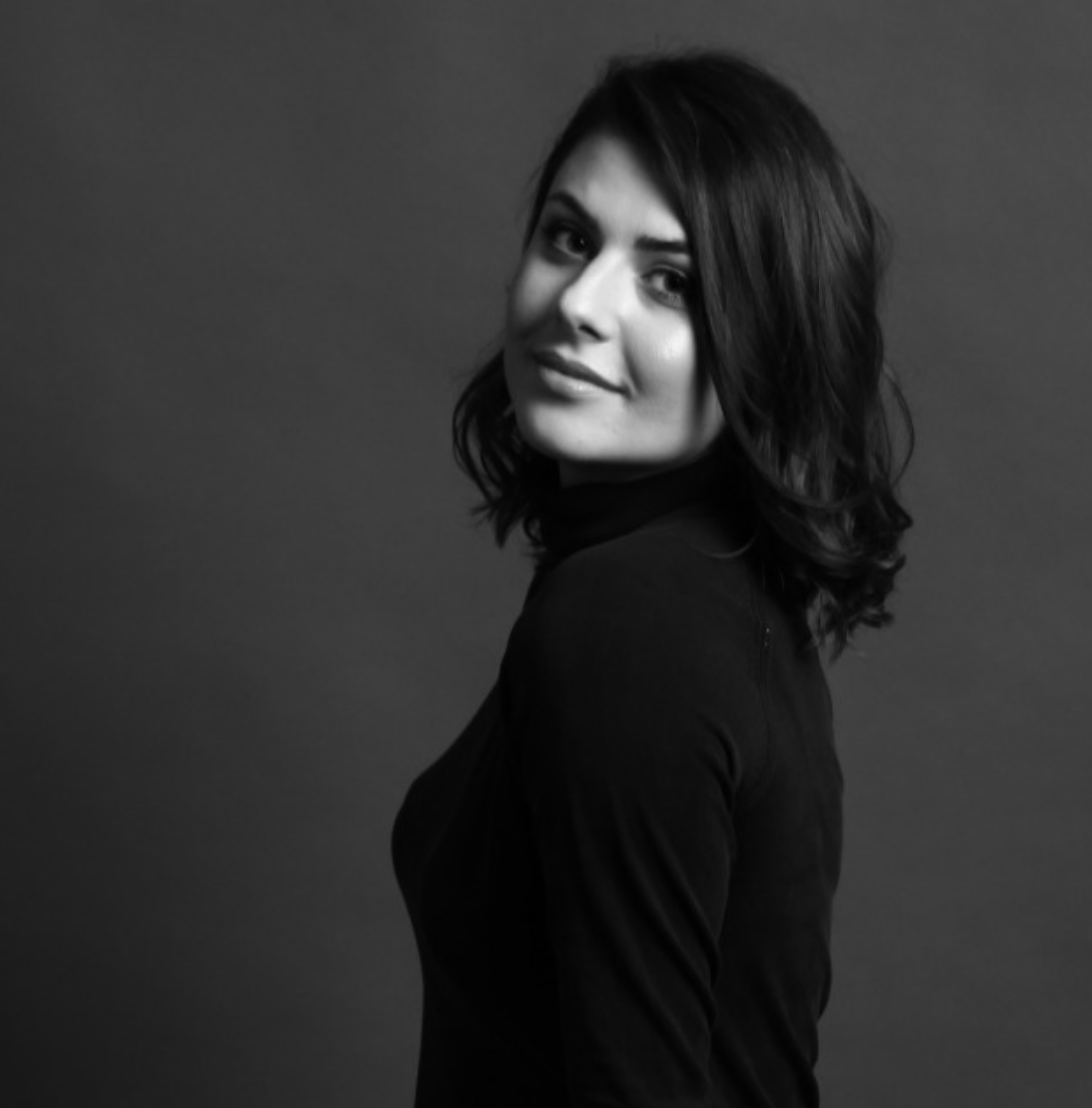 How your gut health is linked to your mental health

Maintaining good gut health is important. Digestive problems can not only leave us feeling uncomfortable, tired and sluggish, but also affect our mental health in the long term.

Gut health and mental health are closely interlinked. And it’s a relationship that researchers are now beginning to understand.

Have you ever had butterflies in your stomach when feeling nervous, or had a gut feeling when making a decision? Both of those reactions are down to the gut-brain axis.

The gut-brain axis is the pathway that allows molecules to travel between the brain and the gut and our digestive system. These molecules are involved in the immune, neural and endocrine systems.

Messages run along the millions of nerves and neurons that connect the gut and the brain. The gut also produces neurotransmitters and chemicals, which affect the brain too.

The way in which these messages vary from person to person has recently been linked to gut microbiota.

What is the gut microbiota?

These bacteria, along with tiny viruses and fungi make up our gut microbiota which is essential for digesting food and synthesising nutrients.

Your microbiota is unique – there’s no one with exactly the same combination of gut bacteria as you.

Genetics, use of antibiotics, your age, any illnesses and your diet - they all play a role in determining your particular microbiota.

So how do these bacteria affect mental health?

Research into the gut-brain axis has revealed that the types of gut bacteria a person has may influence the signals sent from gut to brain.

Interest in the link between gut health and mental health has grown substantially in recent years.

It all started with a 2004 study using germ-free mice (mice without any microbes in or on their bodies). Researchers found that these mice had a more pronounced stress response than mice raised in normal conditions.

With this study pointing to a link between mental wellbeing and gut bacteria, other researchers set out to learn more about the connection.

Scientists in Belgium genetically sequenced the gut bacteria of 1000 volunteers.

They found that two types of bacteria were less common in people who reported being depressed, and found evidence that the missing bacteria helped to fight inflammation in mentally healthy individuals, which could be linked to depression. The researchers explained that having these bacteria could prevent depression, but it could also be that people with depression may eat differently which, in turn, would affect their gut flora.

Along with other mental health problems, scientists have long believed that anxiety contributed to digestive problems like irritable bowel syndrome (IBS), constipation and diarrhoea.

But research now suggests that the connection may also work the other way around. Irritation in the gut sends signals to the brain, which then affects mood and mental health.

A link between gut health and bipolar disorder has also been established.

A paper published in Frontiers in Psychiatry revealed that the gut microbiota in people with bipolar disorder differed from a control group. Based on their findings, researchers suggested that both anti-inflammatories and probiotics could be used in future treatment of the disorder.

In 2019, researchers published a paper which revealed a connection between schizophrenia and unhealthy gut bacteria. They linked several unique bacteria with severity of symptoms of schizophrenia.

What’s more, when researchers implanted the microbiota from schizophrenic patients into germ-free mice, the mice began to display brain activity typical of the condition.

What can you do to improve gut health and mental health?

Research is still in its early stages. Whilst a link between gut health and mental health has been established, more work needs to be done to find out exactly what mechanisms are involved in the process.

Nevertheless, there’s already research to show that improving the diversity of a person’s gut microbiota through their diet can improve their mental health.

Eating or drinking probiotics has been shown to alleviate symptoms of anxiety. Probiotic supplements have also been linked to a reduction in depressive feelings.

Probiotics are a type of friendly bacteria that you can find in foods like live yoghurt, kefir, kombucha, sauerkraut and sourdough bread.

It’s possible that by improving your gut health, these foods will also help to give you a mental health boost.

If you’d like to get some expert advice on gut health and nutrition, contact one of our nutritionists, Kaitlin Colucci or Georgina Gray.

Our therapists offer sessions at a time and place to suit you – making high-quality, tailored support more accessible than ever.